dream meanings dead and the interpretation 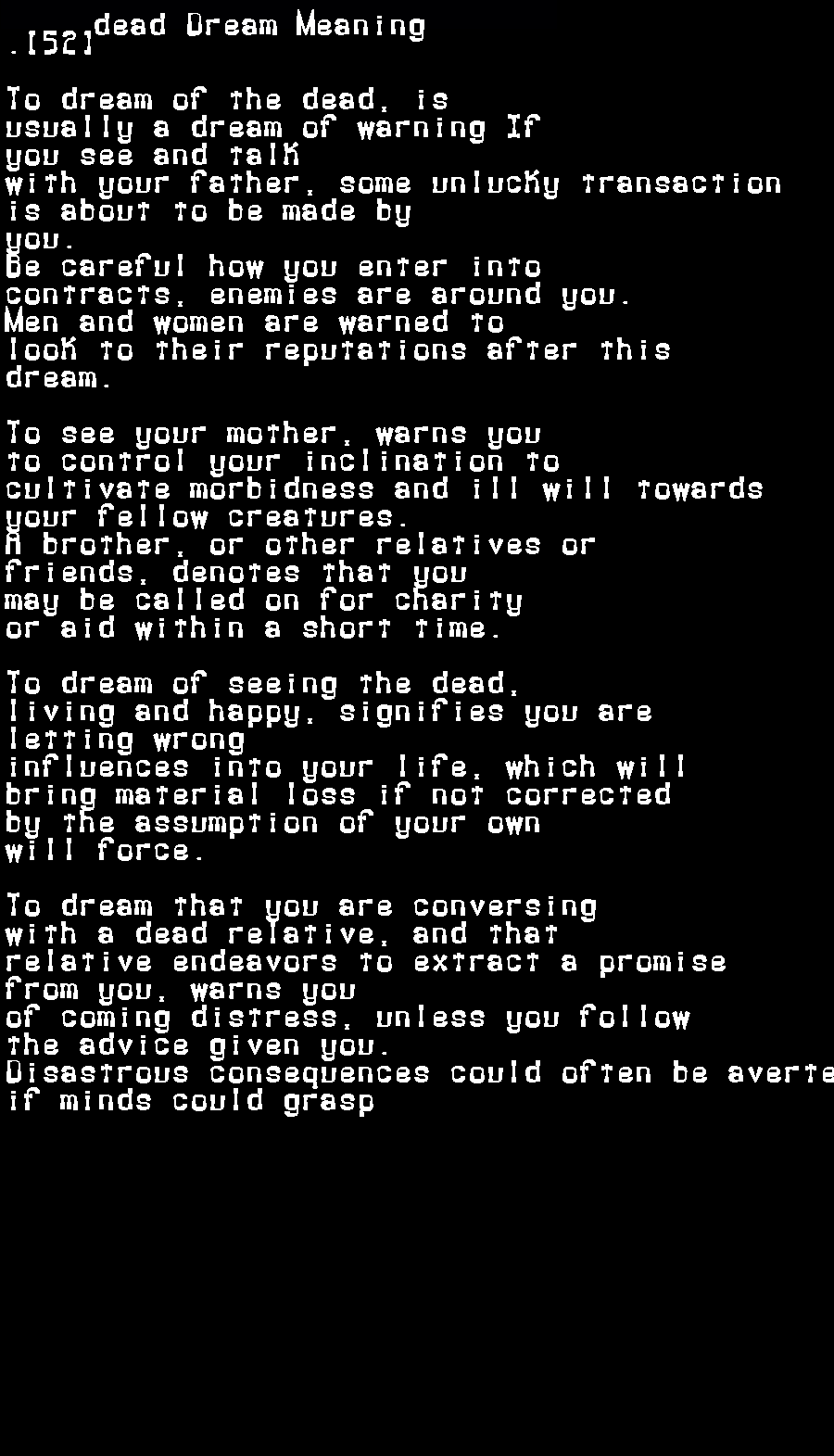